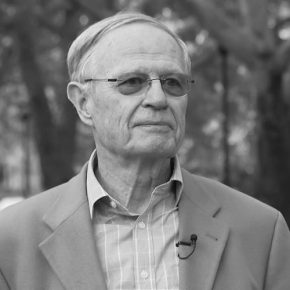 FearLess is a charity that works with people living with the consequences of post traumatic stress (often referred to as PTSD). We also help family members in any way affected by it.

With your help and financial support we can achieve our vision and help end the nightmare for hundreds of thousands of Australian and New Zealand families who live with PTSD.

We acknowledge all First Peoples of this land and celebrate their enduring connections to Country, knowledge and stories. We pay our respects to Elders and Ancestors who watch over us and guide Aboriginal and Torres Strait Islander community.

Your ticket for the: Tackling the wider problem of trauma